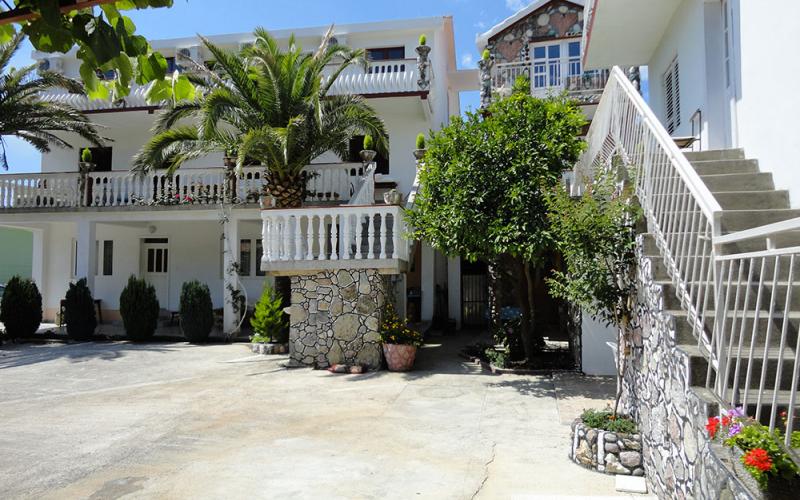 Accommodation in all areas of Tivat 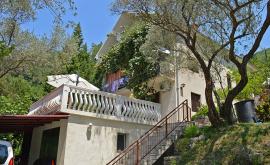 Apartments Vukic are located in Tivat-DONJA LASTVA, 100m from the beach. 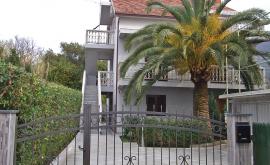 On the most beautiful part of Tivat Riviera, Šetalište Seljanovo, apartments Roser, from the coast (beach)
located just 20m from a luxury marina Porto Montenegro 300m. 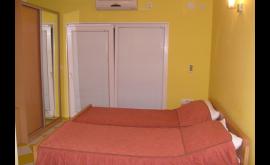 There are three bed house (3 beds +1 extra bed) and double bed (bed 2 +1 extra bed) .Pomoćne bearings do not charge!
The house is situated in Seljanovo at 350-400m distance to the sea.