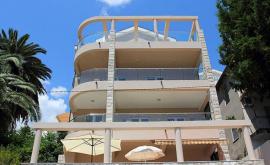 SWISS HOTEL MNE is a small, newly built hotel on the Savina, in one of the most beautiful locations in Herceg Novi, which contributes to the typical Mediterranean environment and a direct view of t 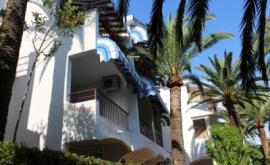 The house has several independent accommodation units for a comfortable stay 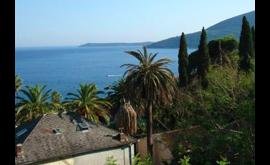 Apartments 1/4 + 3 and 1/3 + 1
The apartments are located in the heart of Herceg Novi on Karača in the center of the Old Town. 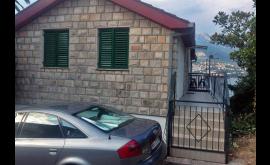 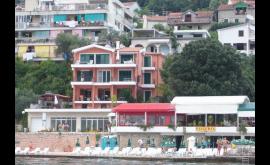 At the entrance to one of the most beautiful bays in the Adriatic Sea, Bay of Kotor and below the highest mountain of the Dinaric Orjen installed himself as the center of Herceg Novi Herceg Novi Ri 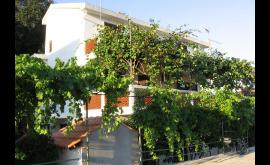 Accommodation consists of rooms and suites, beautifully furnished, in the central part of the city, on hot, close to the Igalo and old town. 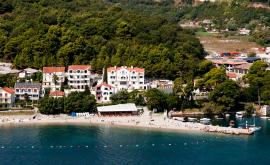 With its southeast side, Laban apartments offer views of the entrance to the Bay and the sea. 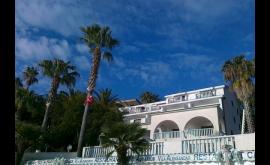 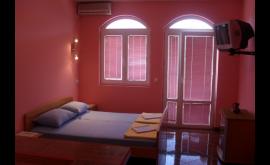 There are 4 studio suites exclusively decorated and extremely komforna.Svaki apartment has its own terrace with a beautiful view of the Topljanski zaliv.Klimatizovani are regularly cleaned.