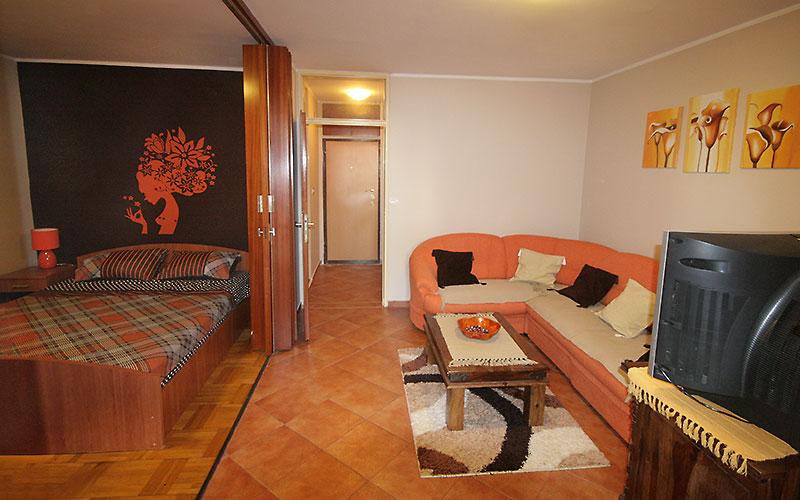 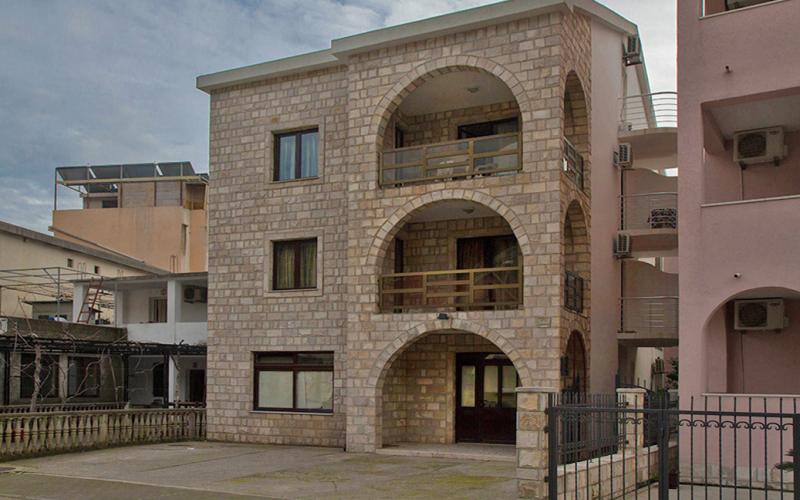 Accommodation in all areas of Kotor - Stari grad 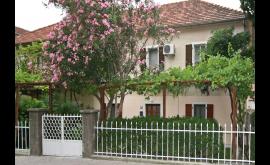 House 561 is located in the center of Kotor, in the heart of the beautiful Bay of Kotor. The old town is only a few steps away from the brand new apartments inside the hundred-year-old house.