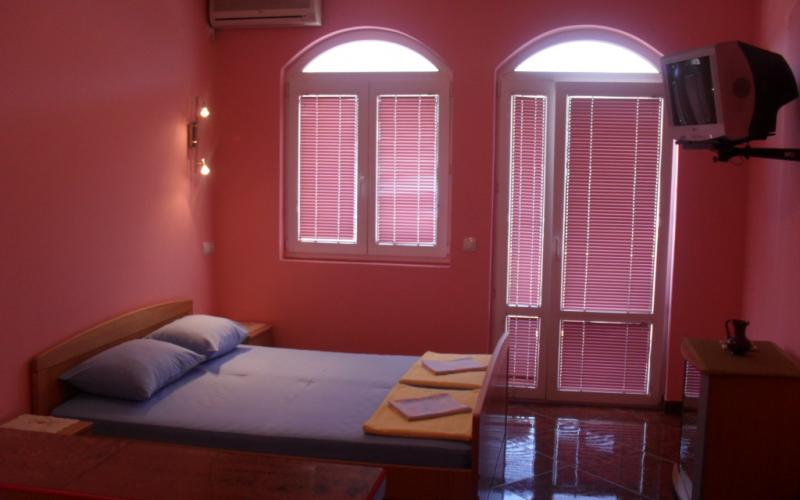 Accommodation in all areas of Velika Plaža 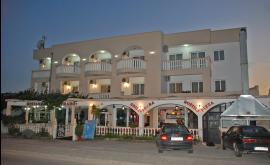 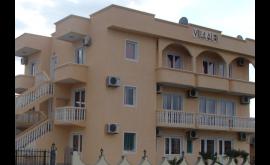 Vitta Albi is located in Montenegro, place Donji Stoj, 13 km to the large beach of Ulcinj. 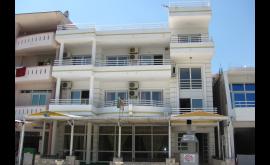 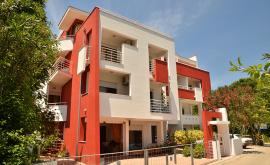 On the third kilometer of Velika plaza in the direction of Ada Bojana, najnaturalnijeg nudist resorts in the Mediterranean, is our and your house "BUZUKU HOUSE".