Accommodation in all areas of Sveti Stefan 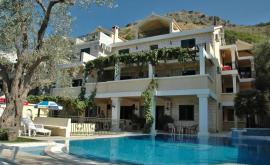 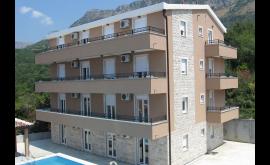 Enjoy the natural surroundings kamentih houses and olive trees, the silence and the view is breathtaking. This is the place where your holiday begins ...